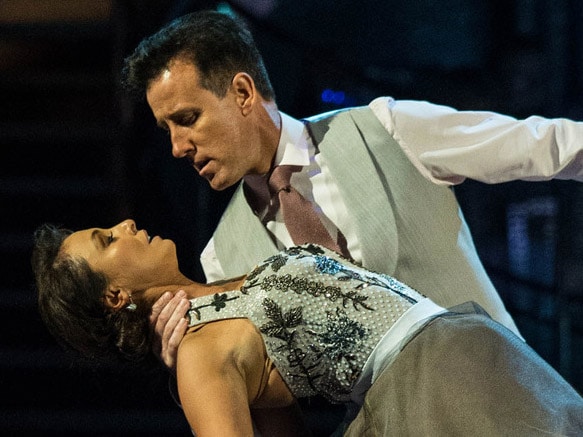 Strictly 2019 is fast becoming a series unlike any other – at least from my perspective! My marvellous partner Emma and I are not only doing rather well performance-wise… we’ve already had some very memorable moments (for one or two reasons)! Following the success of our Austin Powers Salsa, #teethgate then added a certain frisson to proceedings. And last weekend, well, I wasn’t just in seventh heaven, I’d say Emma and I truly took flight – we’re both on cloud ‘nine’!

Teaming up a beautiful piece of music like Sondheim’s masterpiece in understatement, ‘Send In The Clowns’, with the swirling grace of a Viennese waltz, we had a winning combination from the start. I’ve wanted to perform this piece on Strictly for many a year, and was therefore determined to get it spot on, to make it special.

From the outset we worked collaboratively on the layers of our performance: the lyrical highs, lows and twists had to be conveyed in the dance – not just through movement, but through us both acting out our parts. Emma was instrumental in this aspect, and her mastery of interpretation paid dividends. Packed with regret, anger, heartbreak, sorrow, longing, resignation – so many emotions for us to portray in telling this story. I loved it! 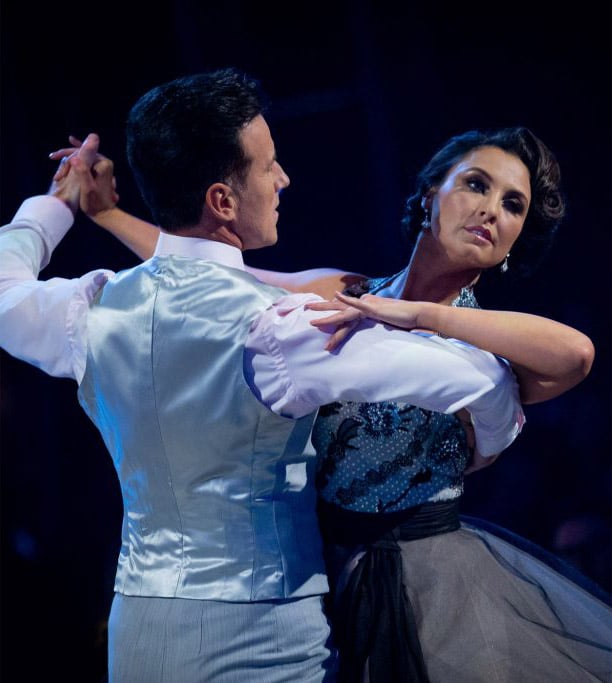 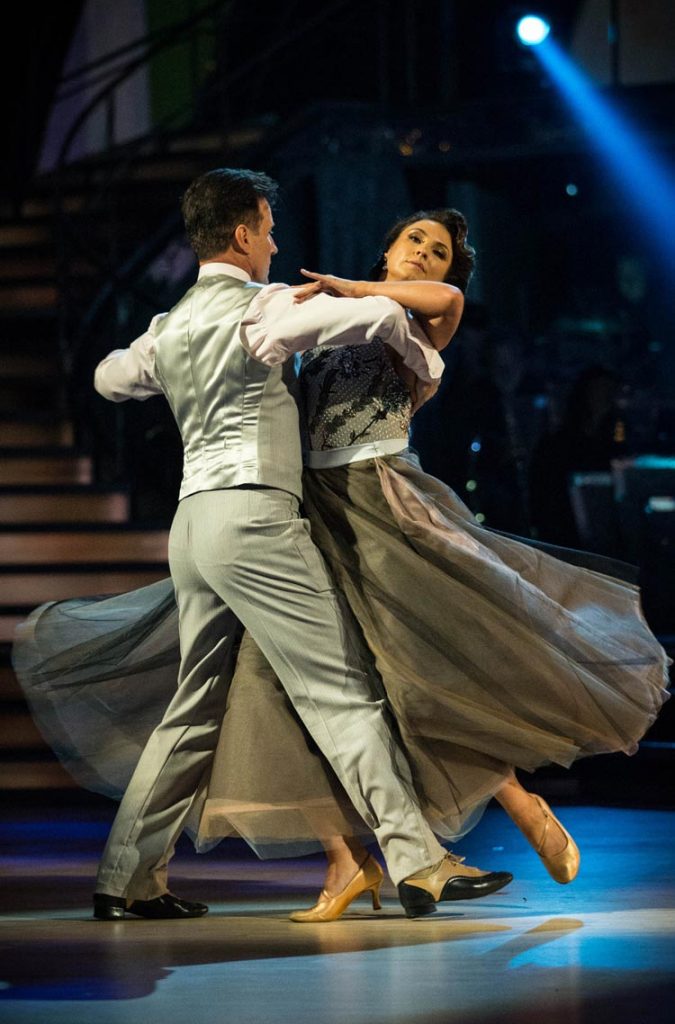 Marvellous outfits, beautiful arrangement, atmospheric lighting – we were both in our element. And as the music began, those gently rippling quavers, we’d worked out a short dramatic introduction to set the scene before taking to the floor in our dance. 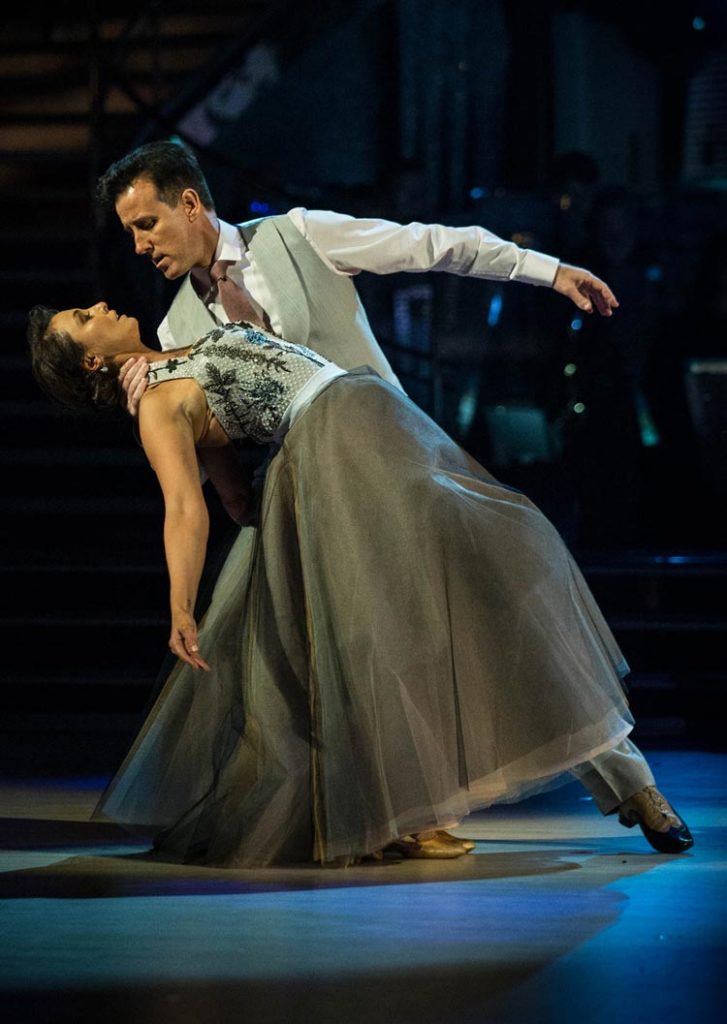 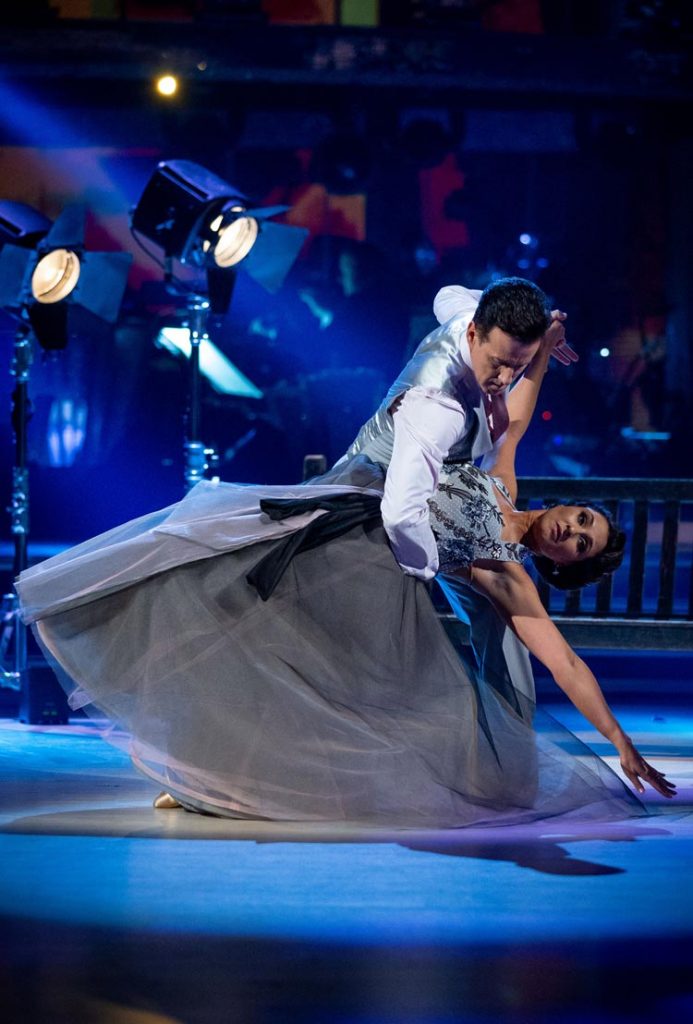 We didn’t skimp on technical content either – straight in with a Fleckerl, double pivot, natural turns – step after step after step – and spins galore. What was particularly special about this routine, for me, was the level of choreography Emma’s growing ability allowed me to include – it’s actually quite a thrill. In fact, it felt like the dramatisation came to the fore, and the dance was there to support it. Magical, really, and I think that’s why it connected so strongly with the audience. Every dance can’t be like that – it’s not always appropriate or relevant of course, so firstly to have the opportunity to dance this number… and then to be able to really deliver, these were rewards in themselves.

There were more rewards to come.

Bruno said it was our “Best dance yet!” and even admitted to having goosebumps! Craig more than made up for any indiscretions last week: “Classy, super stylish, loved the storytelling – gorgeous!” Motsi concurred: “She has arrived – the Queen!” And Shirley raved about Emma’s frame and said the dance was “Beautiful, atmospheric, stunning – best dance so far!”

I couldn’t quite believe my ears – what simply tremendous feedback, I couldn’t have wished for better! 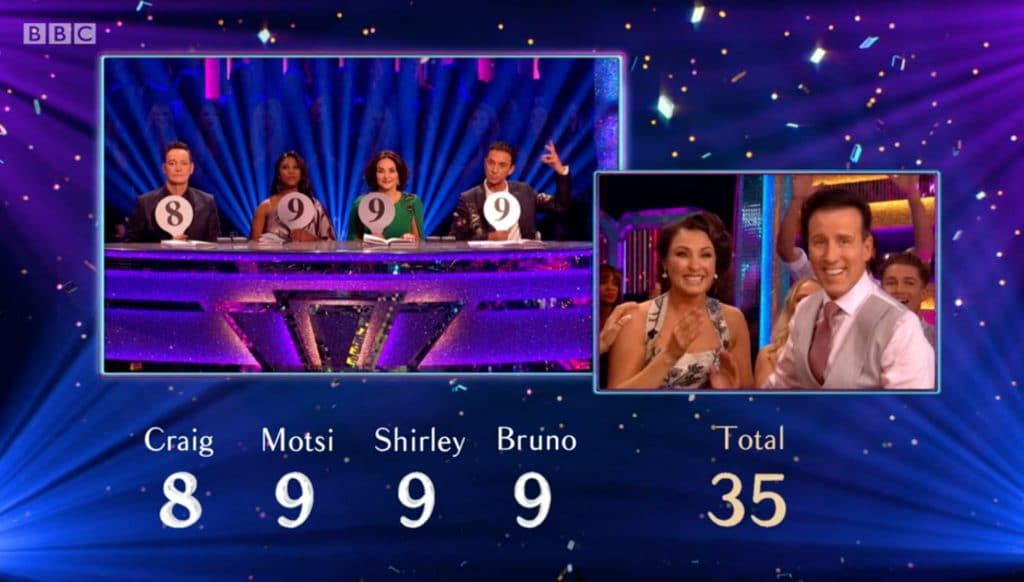 Still more rewards to come in the form of the scores. We’d secretly hoped for a couple of 7s and perhaps an 8, but Craig started us off with… an 8! “Hello,” I thought to myself, “now there’s a start!” And then 9s came in from Motsi, Bruno and Shirley. Just remarkable! Three nines… 35 when all totted up – a magnificent score which had us finishing 3rd *from the top* on the leaderboard. I haven’t scored more than 35 in all my years on Strictly… I achieved it most recently with Katie Derham for our Foxtrot in week 11, but never before have I ascended to such heights so early in the game! This could be a record-breaking series for me! 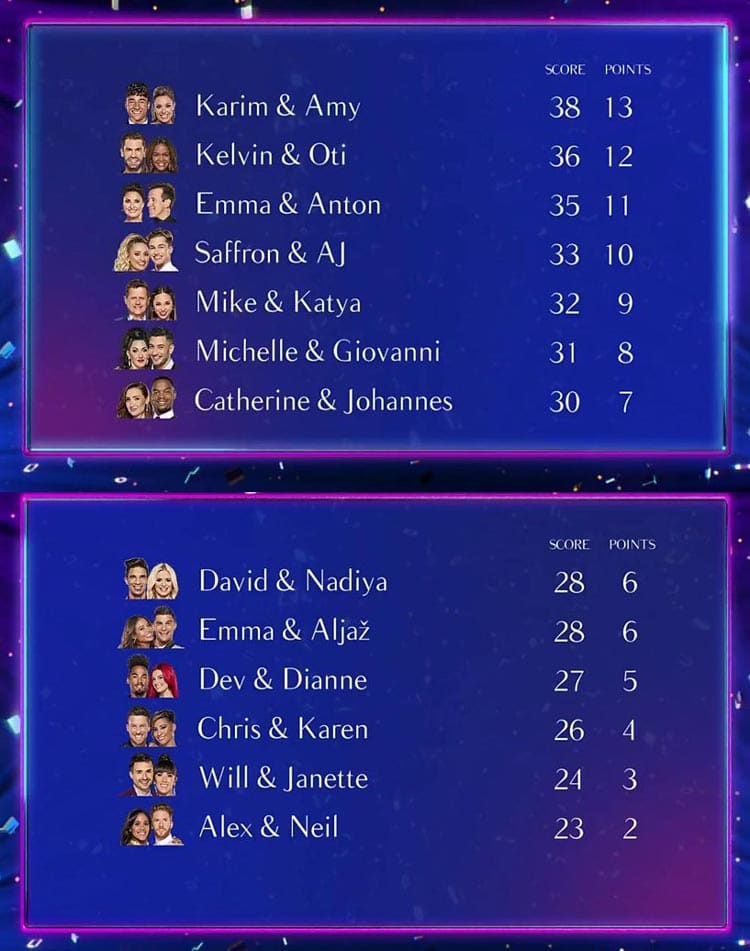 35 for their Viennese Waltz and they can’t quite believe it! Go @theemmabarton and @mrantondubeke. 👏 #Strictly

The Sunday night Results Show, by contrast, was sobering and a clear demonstration of how important the public votes are: proof that you can be at the bottom of the leaderboard and still escape the dance-off (mind you, I do speak from much personal experience!).

Emma and I were overjoyed to make it through…

…and once again, thank you all so very much for your support – it really is invaluable and so important to us.

Nobody had expected Emma & Aljaz and Dev & Diane to be in the dance-off. I think that was when the precariousness of our positions on the show really hit home. After dancing again, the judges saved Emma & Aljaz and our Red Devils Dev & Diane had to take to the floor for their last dance. None of us wanted to see them go. Such can be the nature of Strictly – even if you think you’re safe on the scoreboard, it can all too easily turn on its head.

On to week five: it’s been a particular whirlwind – not least with Emma’s busy schedule, but also with the launch of my second novel, ‘Moonlight Over Mayfair‘ – read all about it here on my website… and a quick appearance on ‘This Morning’ today too!…

…But we were straight back to rehearsals afterwards and working hard on our dance for Saturday. Dramatics are needed once again, and a whole new gamut of emotions and characterisations from last week… it’s the Paso Doble!

Now, if you’re in the Ely area on Sunday evening, do come along to my book signing at Toppings, 7:30pm – details here.

…Otherwise I’ll see you on the Strictly dance floor on Saturday – 6:40pm, BBC1 – let’s hope we can extend our stay on cloud nine, I rather like it!